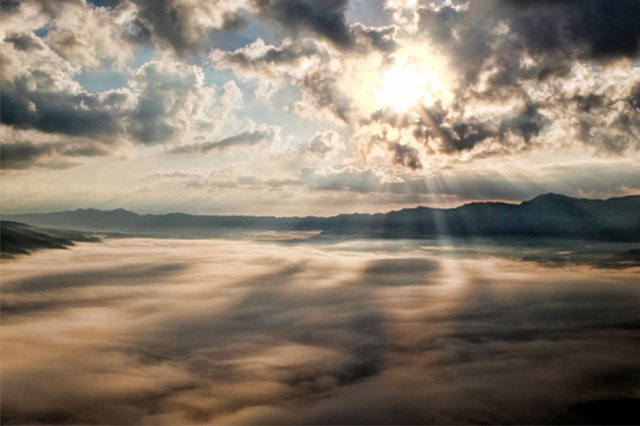 Stephen and I got married in 2003. We were young in love and ready to start a family. After a few years and still no baby we decided it was time to see if there was something wrong. We both with through the testing and they there was nothing wrong with either of us. We started to get discouraged, started looking into other options to have a baby. Then after 7 years of trying we finally saw 2 pink lines. We didn’t believe it at first and I ended up taking 3 more tests to be sure. We were finally going to have a baby. The excitement didn’t last I started bleeding and the doctor confirmed I was losing our baby.

This is  how life went for us over the next year. From 2010-2011 we lost 3 sweet babies. I had a compaction with our third loss and ended up in emergency surgery were I lost my right ovary and tube. I was devastated. Why was all this happening to us? I was so scared something would happen and I would lose the other side too.

In July 2011 we thought our luck was changing. We found out for the 4th time we were going to be having a baby. I had some spotting in the beginning but was assured by the doctors that everything was ok. We made past the 1st trimester and started to breathe a little easier. We went for our 20 week ultrasound to find out the sex of the baby. They told us the baby was too small and they couldn’t tell us, we would have to come back in a few weeks. The next day I got a call from my doctor and they told us they wanted us to see a specialist. We started going to MFM of Harrisburg. They told us that there was something wrong with the placenta and the baby, which we found out was a girl who we named Abby, might not survive. They tried talking us into aborting the pregnancy. This was not an option we were not going to abort our little girl. They decided to put us on weekly ultrasounds . They told us that once Abby  reached a pound they were going to admit me into the hospital for daily ultrasounds.

The weeks went by and we got to see little Abby moving around and growing little by little. Through the weeks they discovered that there was a problem with Abby’s heart and she was going to have to have heart surgery as soon as she was born. On February 18th my family threw us a baby shower to celebrate Abby. It was a huge turnout and everyone was so excited. I went to the doctor on February 20th for our normal weekly ultrasound I will never forget the look on the nurses face when she said she needed to go get the doctor. The doctor came in and when he put the wand on my stomach we could see Abby laying so still. They could not find her heartbeat. We were then sent to labor and delivery to deliver our sweet angel. She was born on February 21, 2012. She weighed 11.6oz and was 10 ½ inches long. 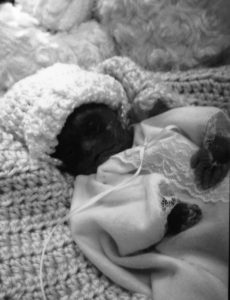 Our story doesn’t end there on April 12, 2013 we delivered our son Sean. He is doing well and he loves being a big brother to his sister Alyssa who was born on March 7, 2015. We have 6 children 4 in our hearts 2 in our arms.