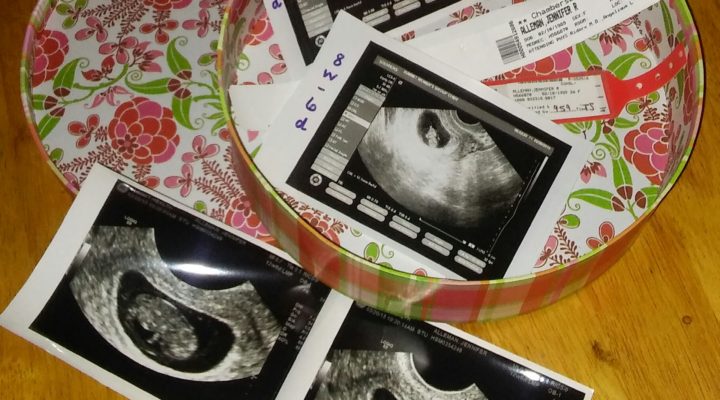 First comes the storm, and then the brightest rainbow… Our best friends found out they were expecting in January 2015. Less than 2 weeks later, we let them know that we had some news of our own. We were due only 3 weeks apart! They hadn’t been trying, but we had. They announced on Facebook […]